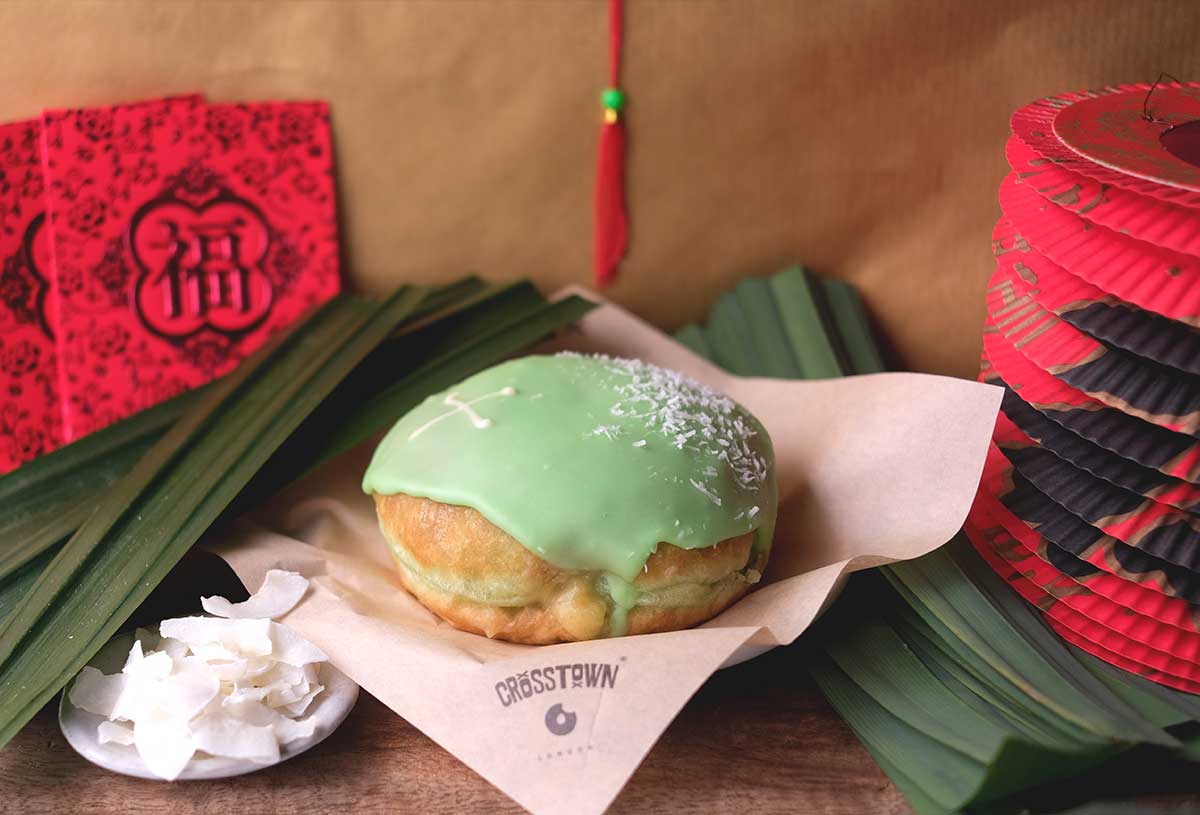 THE YEAR OF THE PIG

The West End is about to burst into life for Chinese New Year and we’re ready to celebrate the year of the pig with the return of our Pandan doughnut!

We’ve infused our signature sourdough with fresh pandan leaves to deliver a traditional pandan flavour. Each doughnut is handcrafted and filled with a homemade coconut cream custard, then topped with a vibrant pandan icing and finished with desiccated coconut.

We’ll be serving up Chinese New Year doughnuts at all Crosstown locations from 28th January, with our Soho and Piccadilly stores just a stone’s throw from the West End parades which take place on 10th February.

Every Chinese New Year box purchased in-store or pre-ordered for collection will come with a traditional red packet, which includes a voucher for a free doughnut or hot drink redeemable at all Crosstown locations!

Pre-order a six or twelve pack now to avoid missing out.

Pre-order now for guaranteed delivery or collection from 28th January, available individually or as part of a box. All boxes purchased in-store or pre-ordered for collection will come with a voucher for a free doughnut or hot drink.
PRE-ORDER NOW

Get Crosstown news delivered straight to your inbox. No spam ever, we promise! 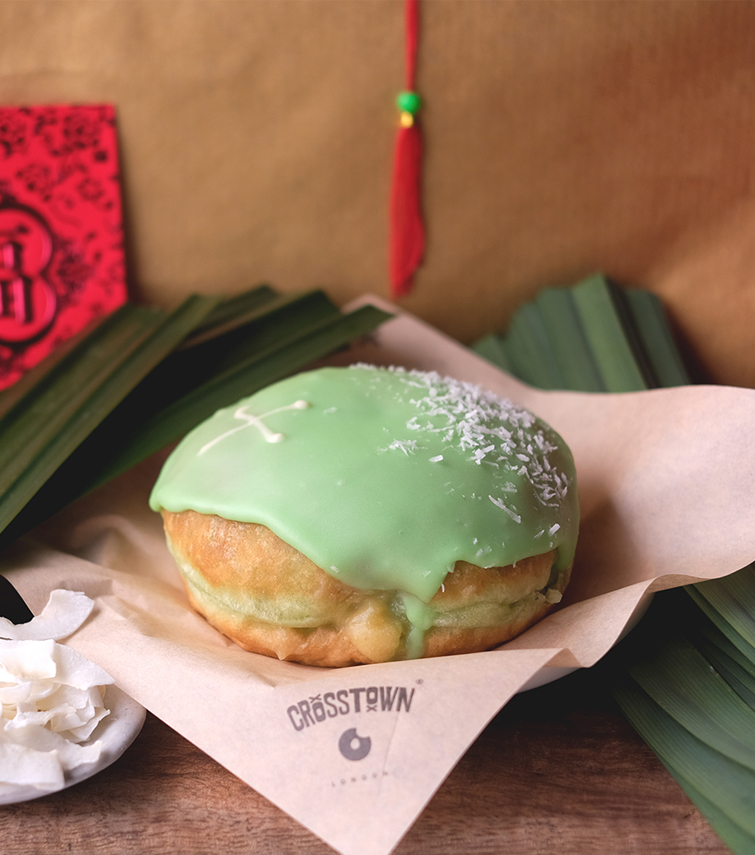 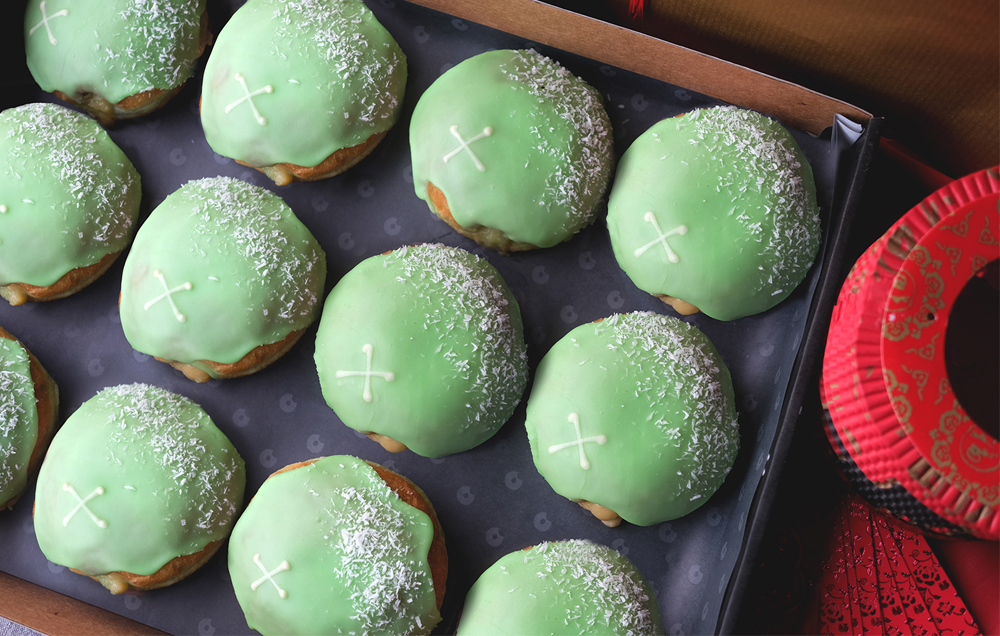 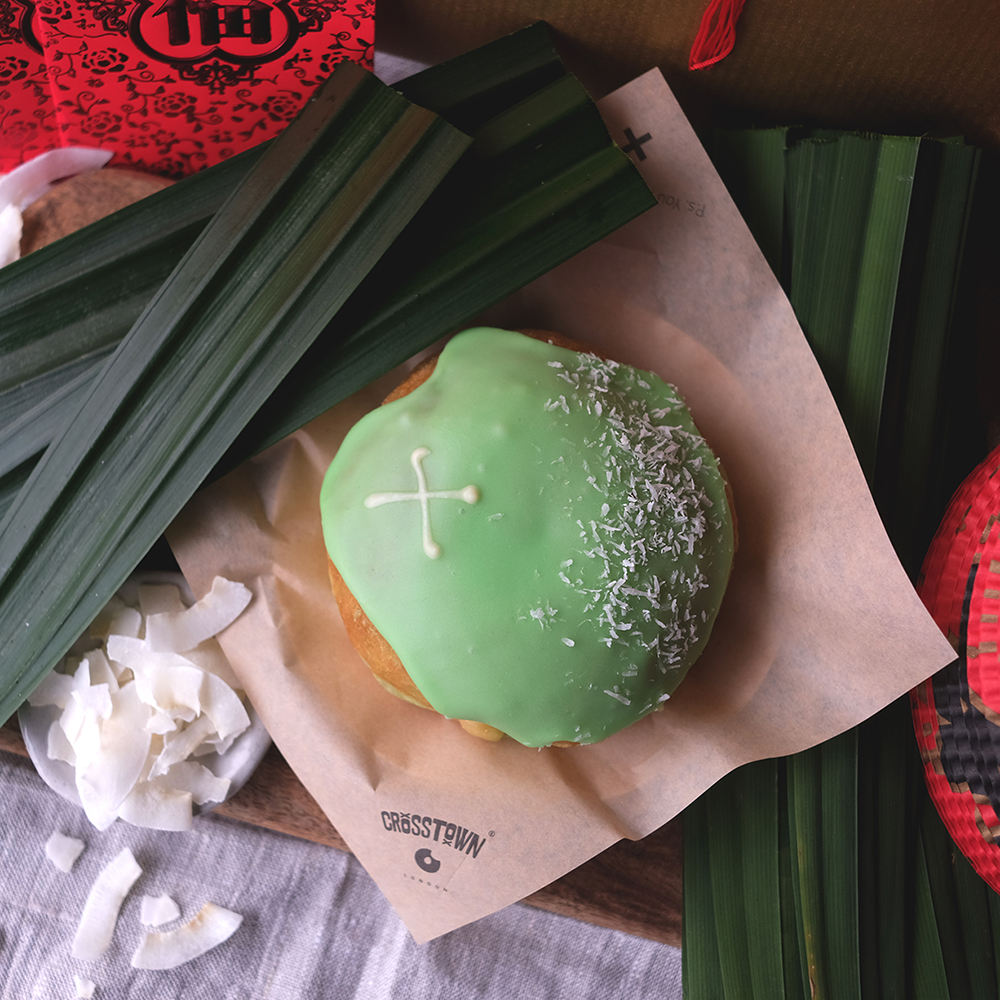 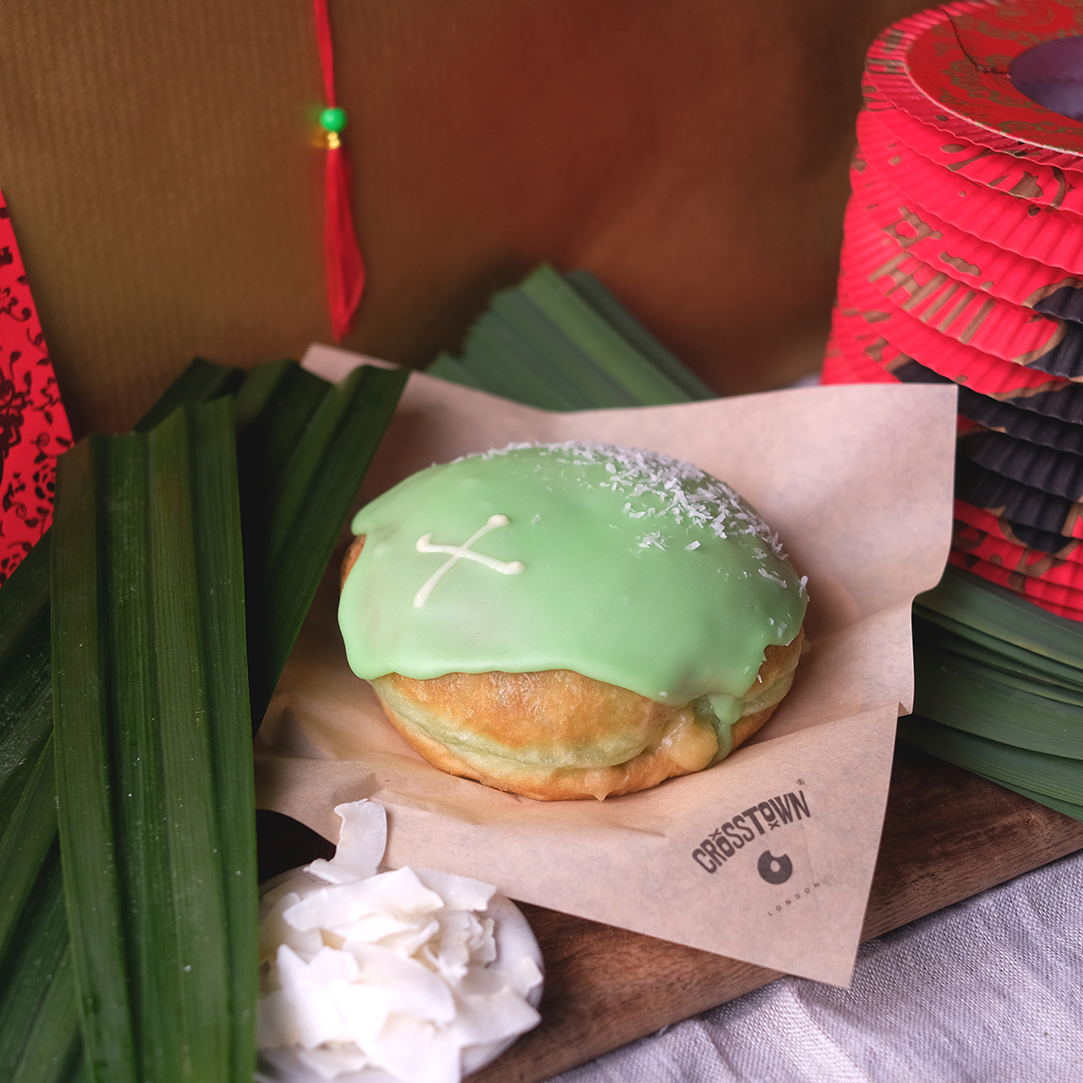 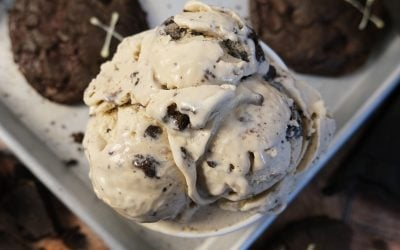 In July 2020, we added a second product line to our award-winning doughnut range by introducing Crosstown ice cream. Since then, we’ve welcomed Crosstown cookies, chocolate, and gifts to the line-up. Turning Crosstown from once a solely go-to destination for... 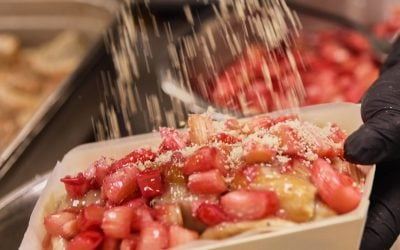 For Veganuary 2022 we've teamed up with no food waste chef and author Max La Manna to create a Bread Pudding, handcrafted from left-over vegan sourdough doughnuts. Tell you more about Max La Manna, you say?  Max is an American-born UK-based chef and an award-winning...

The secret is finally out! We've launched our very first range of Crosstown chocolate, inspired by our award-winning doughnuts.  In 2020, we launched two new product lines, small-batch ice cream, and handcrafted cookies, to sit alongside our award-winning sourdough...