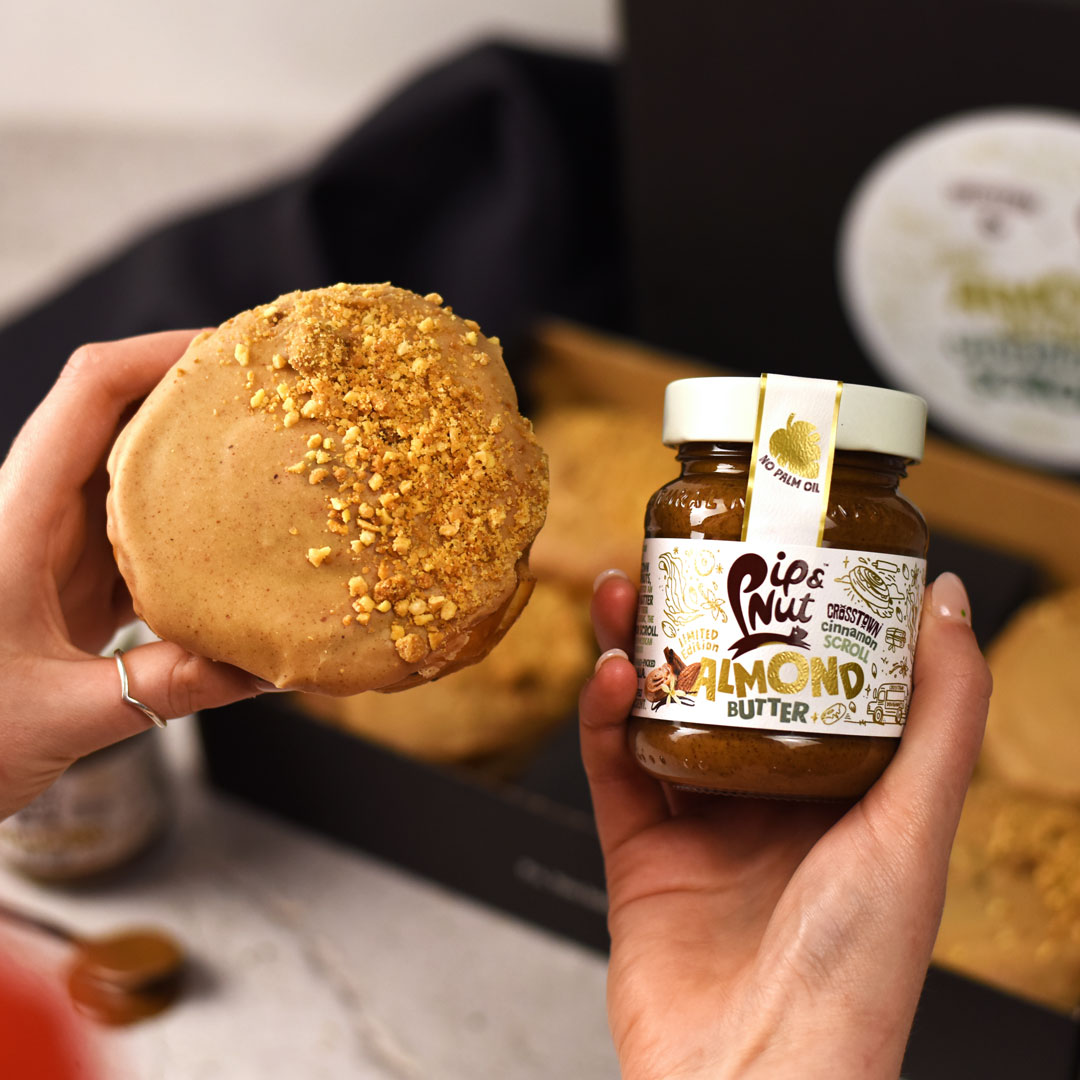 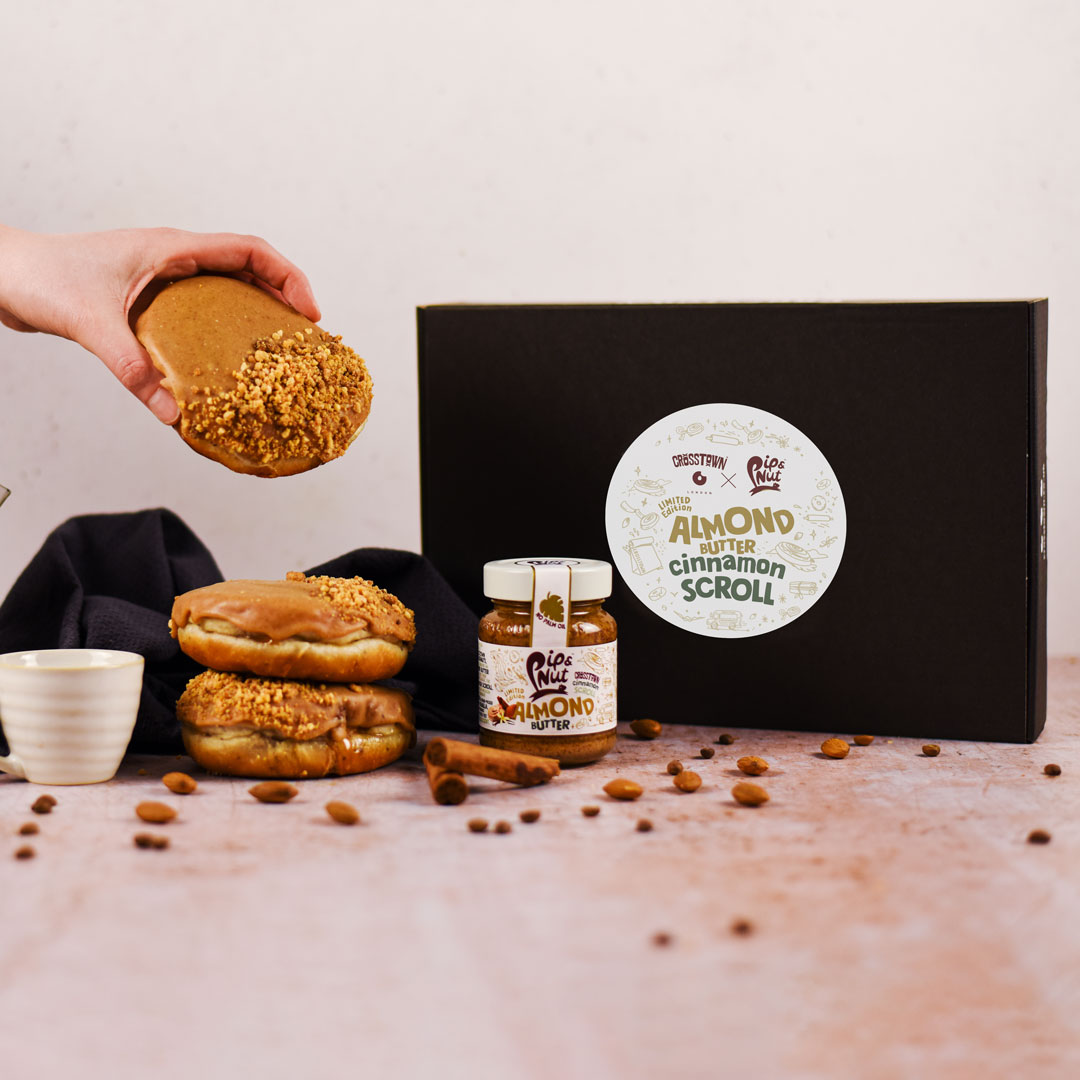 Since making her own nut butter to fuel her marathon training in 2013, founder Pip Murray has led Pip & Nut on a journey from her kitchen blender to supermarkets nationwide! Motivated by a want to do ‘nut butter better’, and rid the spreads’ shelves of palm oil and unnecessary artificial additions; spooners, spreaders, and snackers alike can find delight in their innovative, tasty treats. Pip & Nut is the fastest growing nut butter brand in the UK, and a proudly certified B Corporation. Their products can be found in over 7000 stores across the UK and Ireland, a number they hope to grow while spreading the idea that sustainability and guilt-free eating does not have to come at the cost of taste and enjoyment.

The Limited Edition Crosstown x Pip & Nut box is available in all stores, for on-demand delivery, and pre-order for next-day delivery across England, Wales, and lowland Scotland. 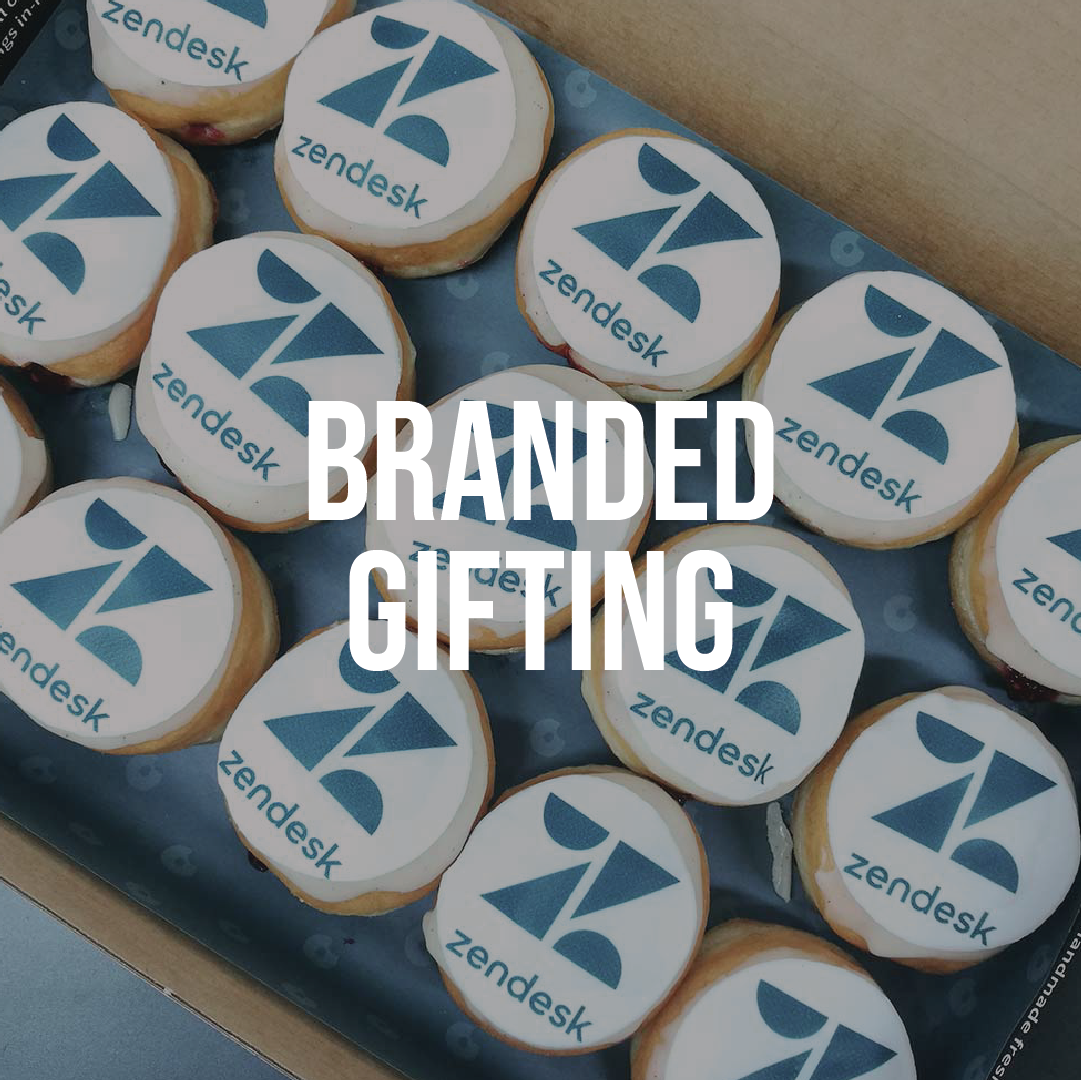 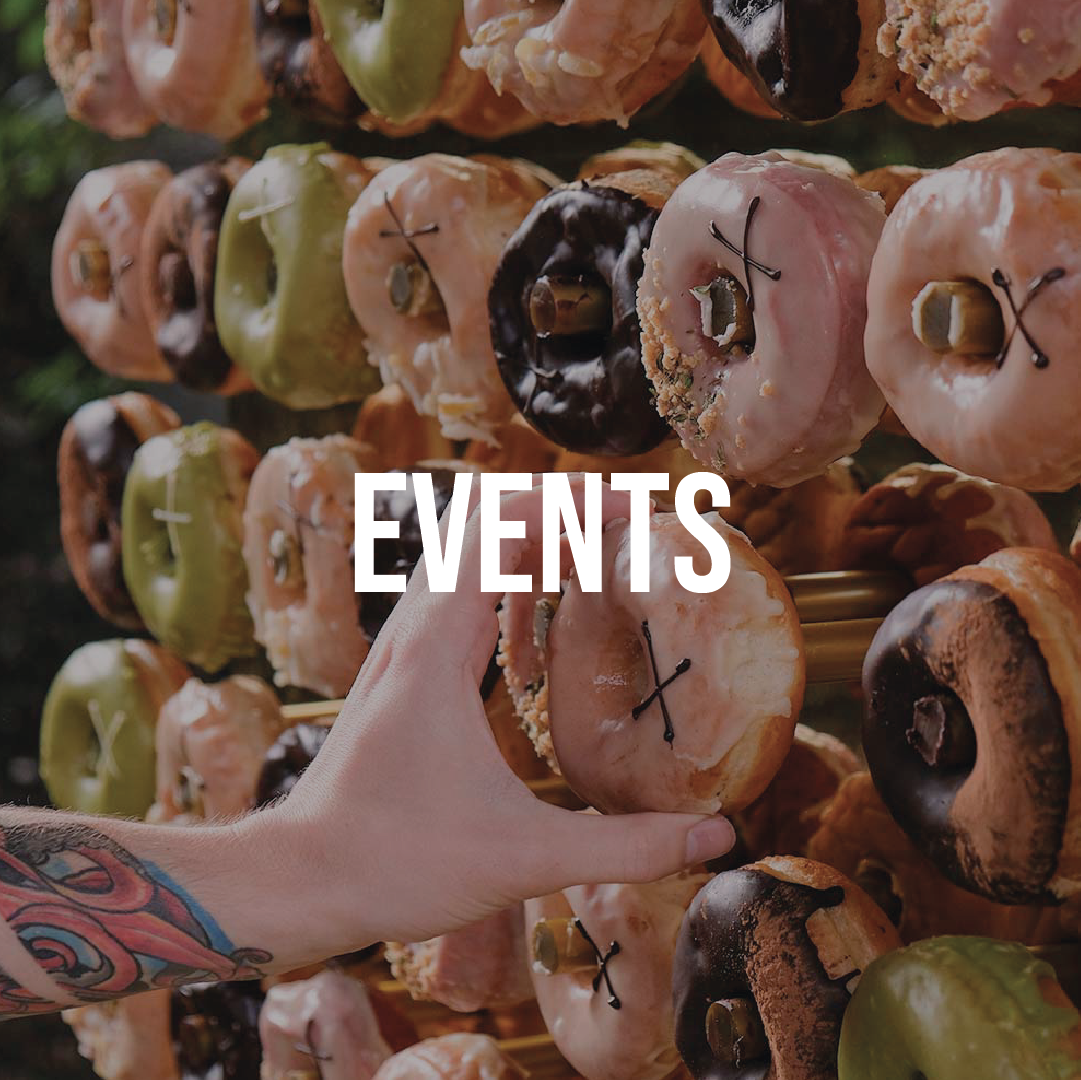 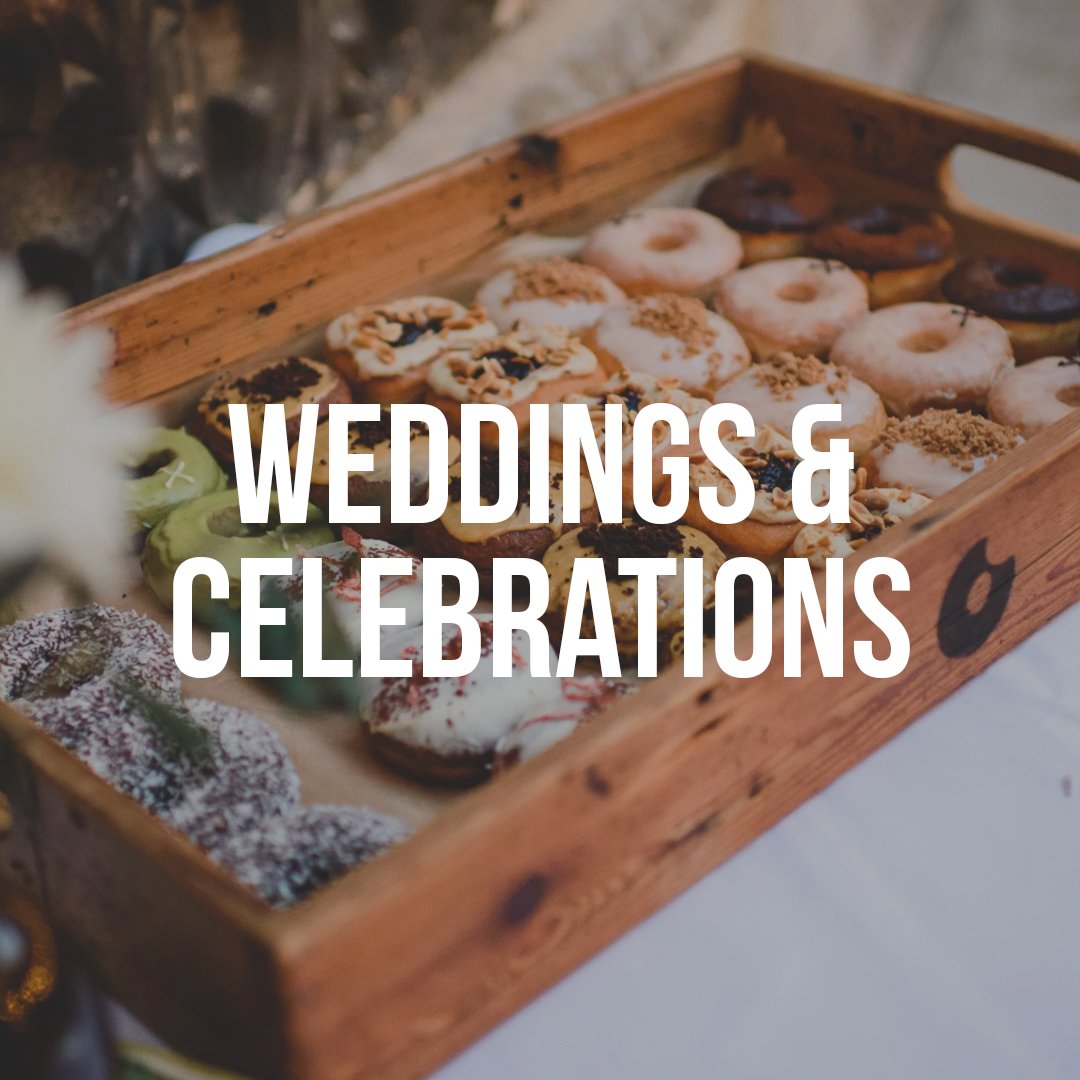